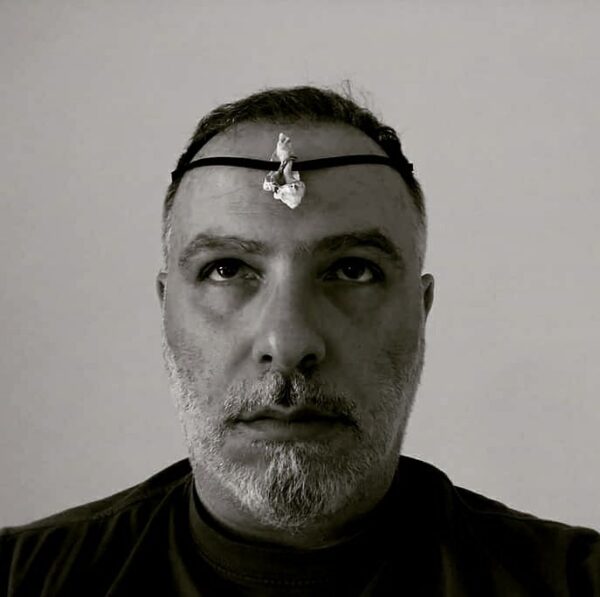 Vassilis Garyfallakis was born in 1966 in Athens, where he lives and works.

He studied economics in Athens University of Economics and Business and has been engaged in art as a self taught painter since 2010.

He has attended sculpture and fresco classes in Leonardo da Vinci Art School in Florence.

In December 2017, he participated in a Renaissance Musical – Theatrical Lactern by the Music Library of Greece “Lilian Voudouri” of the Friends of music Society, at the Athens Concert Hall – Megaron, relative to Leonardo Da Vinci’s life under the title “The guard of Gioconda”. His participation was in scenography, on stage acting and co – direction.